eFuel production is based on the extraction of hydrogen. This happens by means of an electrolysis process that breaks down water (e.g. seawater from desalination plants) into its components of hydrogen and oxygen. For this process and further production steps, electricity is required.

In a second step, with the aid of Fischer-Tropsch synthesis, the hydrogen is combined with CO2 extracted from the air and converted into a liquid energy carrier: eFuel. Under high pressure using a catalyst, the hydrogen binds with the CO2. Because electricity is used for the production of eFuels, the procedure is known as a power-to-liquid process: electricity is converted into a synthetic liquid that is easy to store and simple to transport.

After refinery processing is complete, the eFuel produced can be used as ePetrol, eDiesel, eHeating oil and eKerosene – and can completely replace conventional fuels. Thanks to their drop-in capability, eFuels can also be blended with conventional fuels in any desired ratio. The existing logistics, distribution and tank infrastructure such as tank farms, tank lorries, pipelines and filling stations can stay in place – there is no need for an expensive change of technologies.

The climate neutrality of eFuels derives from the fact that, on the one hand, electricity from renewable energies is used in their production and, on the other hand, only as much CO2 is emitted during use as was previously bound during production. eFuels can therefore make a climate-neutral contribution in all sectors where conventional fuels are currently used (e.g. transport or heating in buildings).

eFuels can solve two challenges of the energy transition: the problems of storing and transporting renewable energies. Thanks to the high energy density of eFuels, and because they can be transported at room temperature and pressure, renewable energies can be generated easily and economically around the world and transported anywhere they are needed using existing technologies.

Energy transition in road traffic thanks to eFuels

This is the sector with the greatest potential for eFuels: they can be used as eDiesel and ePetrol (initially as an admixture to conventional fuels, ultimately as a replacement for them)  as well as in all internal combustion engines.

A large part of the global vehicle population will continue to be powered by conventional petrol or diesel engines beyond 2030. This applies to passenger cars as well as light commercial vehicles – and above all, to road haulage, agricultural, forestry and construction industry vehicles for which electrification is not an economically or technically viable option. eFuels offer a climate-neutral solution here, as they can be reliably used in modern internal combustion engines and under very different geographical and climatic conditions throughout the world.

With eFuels, cars with conventional diesel and petrol engines could already be CO2-neutral today. And there is a further advantage: by using the existing network of filling stations, refineries, tank farms and tank lorries, eFuels can be introduced quickly to the market and thus made easily available to consumers. There is no need to build a new, expensive infrastructure. eFuels can therefore make a valuable contribution to significantly reducing CO2 emissions from road traffic.

By using eFuels, heavy construction and production machinery (e.g. for forestry and agriculture) that is currently fuelled by conventional fuels can continue to be used in a climate-neutral manner. 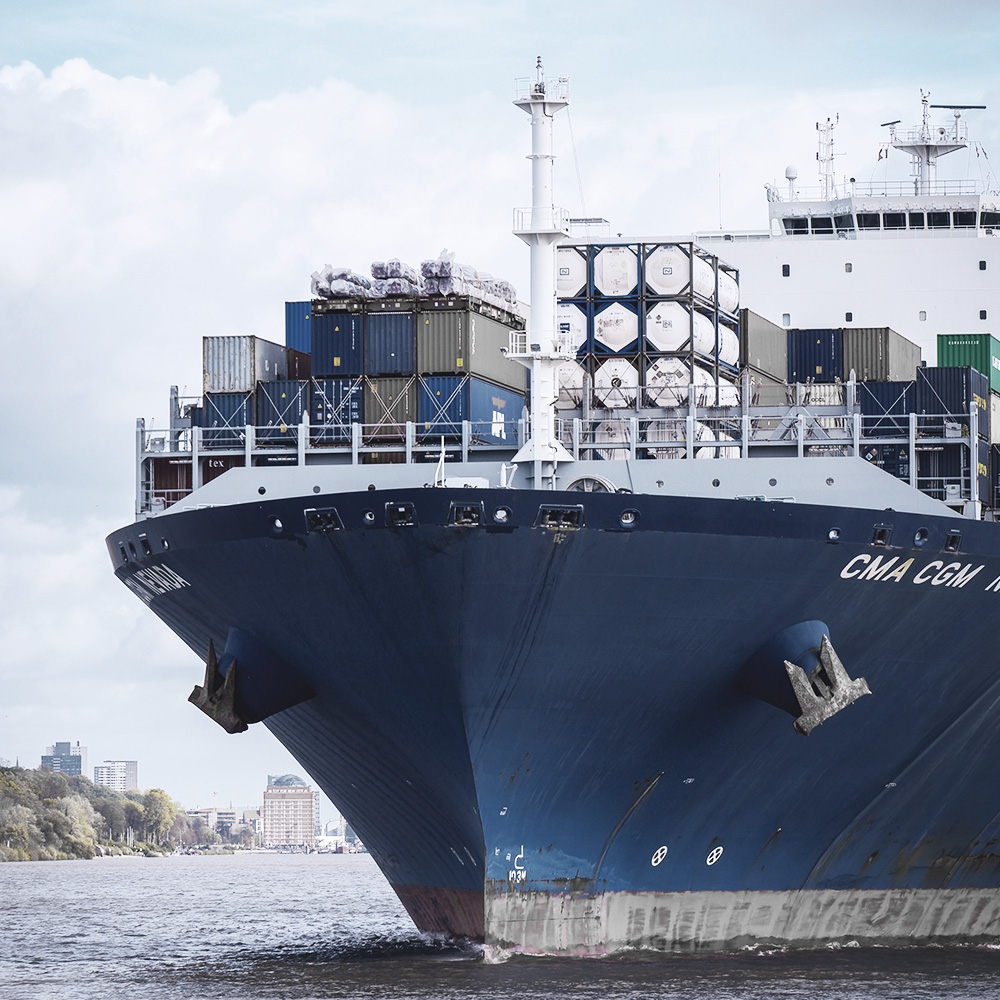 Due to stricter limits and the ambitious climate protection goals of the IMO (a 50% CO2 reduction by 2050 as compared to 2008), the shipping industry has embarked on a path to a climate-friendly future. Currently, about 90% of world trade is transported by sea using large container ships. However, to transport large loads over long international routes, what is needed is an energy carrier with a low deadweight and a high energy density. In the long term, it is hard to envisage an international maritime sector that doesn’t rely on climate-neutral fuels. Heavy fuel oil, which shipping uses almost exclusively at present, can be replaced by climate-neutral eFuels in future. 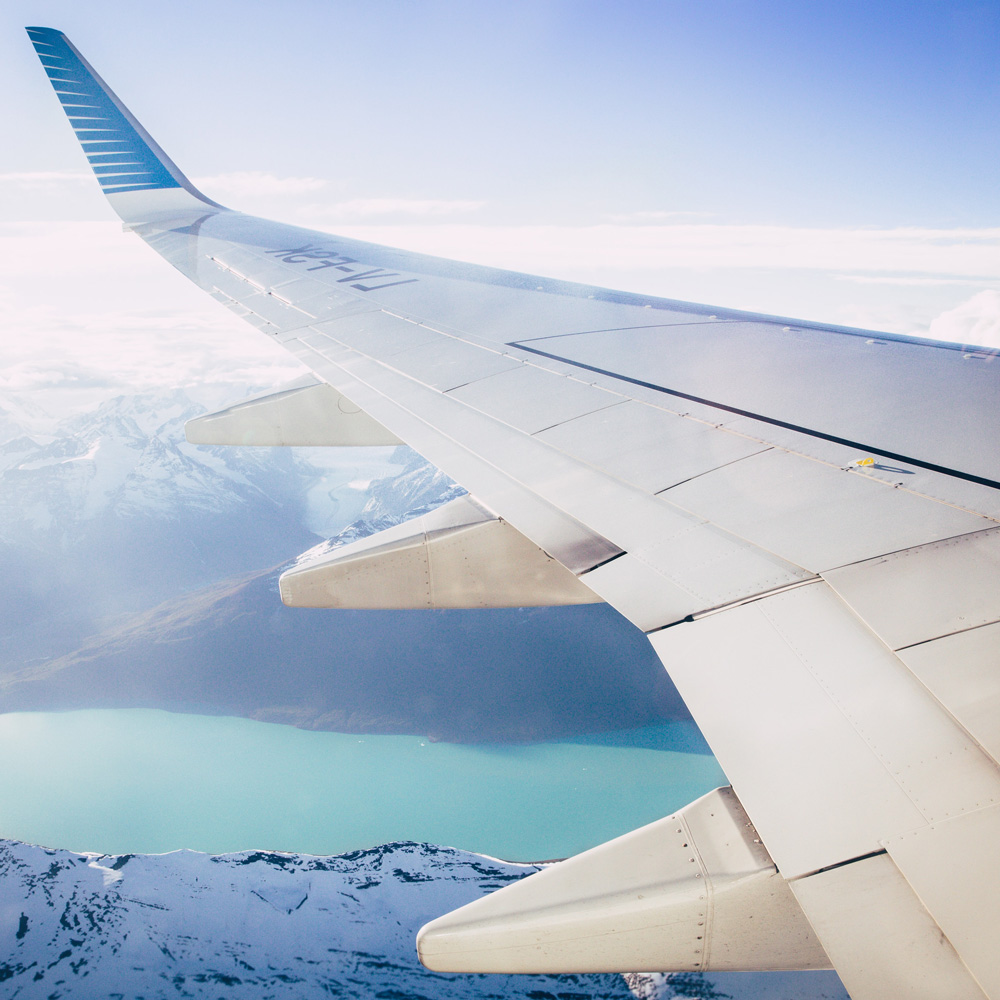 Instead of relying on conventional kerosene, in future aircraft can be refuelled with climate-neutral eFuels, thus making climate-neutral flight possible. For aviation, where long distances and weight restrictions are often key factors, a basic requirement is that the fuel must have a high energy density.

As drop-in fuel, eFuels can easily replace conventional kerosene – initially as an admixture and then as a replacement. This does not require any adjustment to aviation engines. 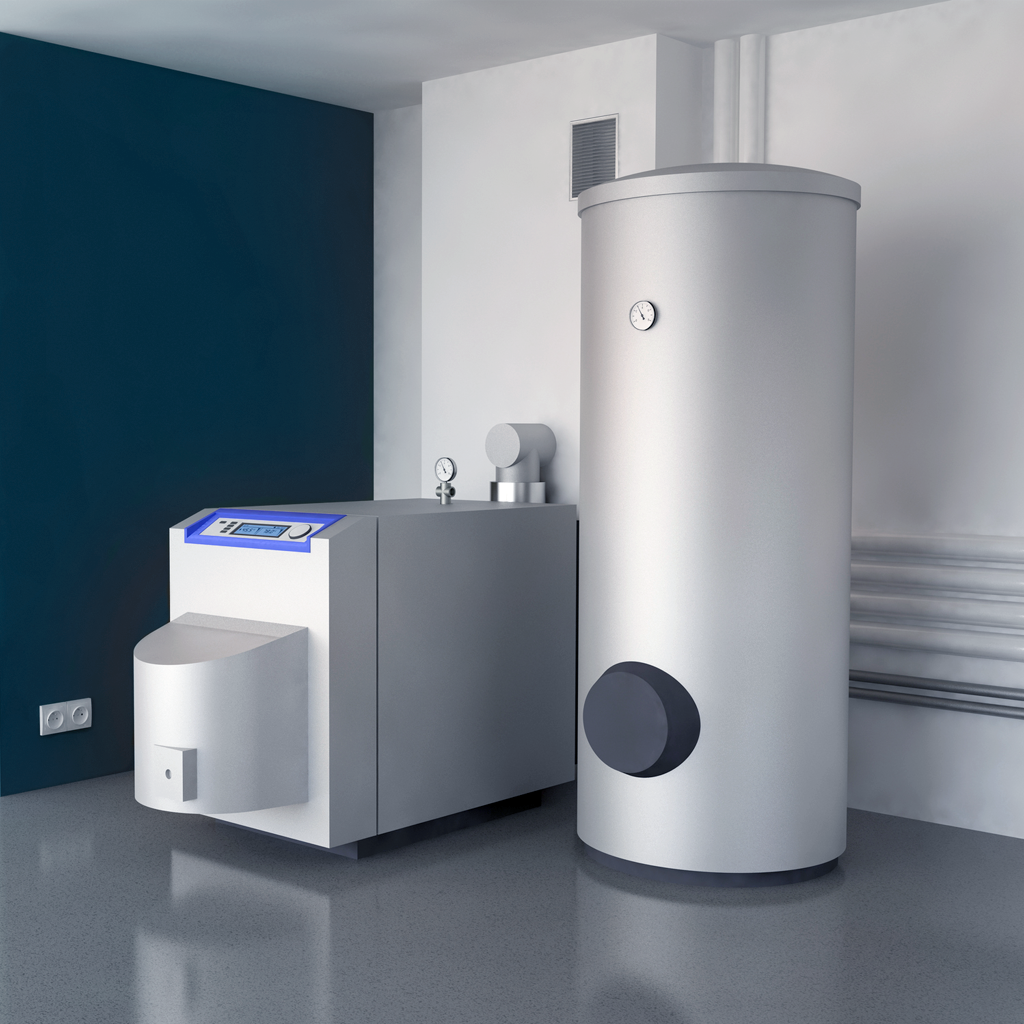 eFuels instead of
heating oil

This is all possible without any conversion costs, since eFuels can be used both in efficient modern oil-powered condensing boilers and in connection with renewable energies. Homeowners can continue to use their existing modern heating systems while synthetic liquid fuel contributes to climate protection. 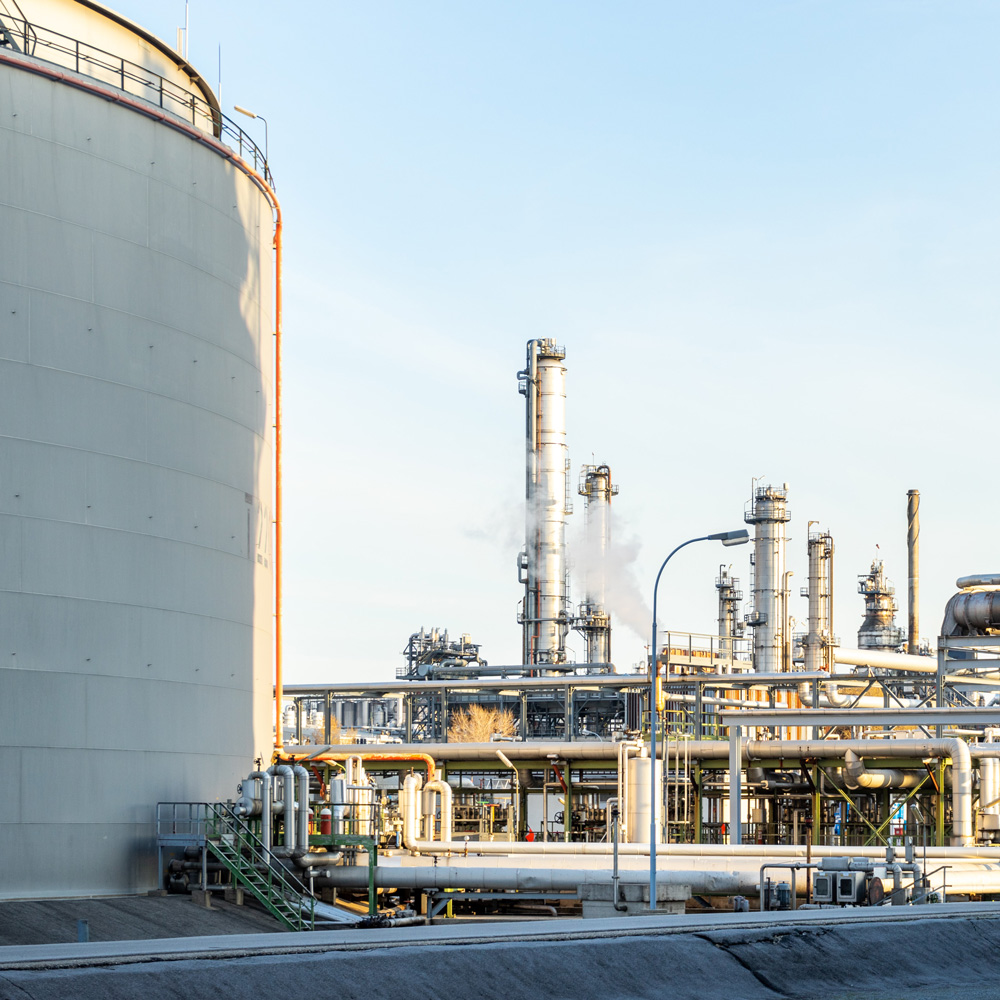 eFuels in the
chemical industry

By using eFuels instead of oil-based raw materials, entire industrial sectors can benefit from this climate-neutral conversion.

eFuels are environmentally and climate-friendly.

eFuels are versatile and quick to deploy.

eFuels are user-friendly and convenient.

eFuels have been extensively researched – the scientific and technical expertise for a market ramp-up is available. However, the necessary political framework that is required to enable eFuel production on an industrial scale is lacking. For example, there is no CO2-based taxation policy for fuels that acknowledges the role eFuels can play in making road traffic climate-neutral.

If the market conditions and production rules are right, eFuels can start to be produced in 2025 and steadily ramped-up to allow the complete replacement of conventional fuels in 2050.

With increased quantities of eFuels being added gradually to conventional fuels, and production costs falling owing to economies of scale, eFuels would be affordable for consumers in every phase of the market ramp-up.